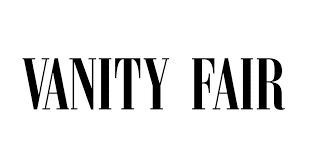 There's an interesting piece in Vanity Fair, written by Sarah Ellison, that delves into the "battle for the future of NBC". Over the past few weeks TCC has written about Tamron Hall Out At NBC and MSNBC, and what that meant for "Today" in the 9am timeslot. It would seem certain that Hall's audience and Kelly's would be different. So the need for Kelly to bring viewers to NBC is crucial. Ellison's piece takes a deep dive into the players at NBC and Today, (specifically Matt Lauer) and what Andy Lack's, NBC News Chief and "old-school newsman", strategy of "star power" will mean for the network.
Andy Lack Matt Lauer NBC Sarah Ellison Tamron Hall Vanity Fair