Showing posts from December, 2015
Show all

POTUS, Seinfeld And A Corvette Stingray

December 31, 2015
What we're watching, Jerry Seinfeld's  " Comedians in Cars Getting Coffee ", while we're getting ready to celebrate another New Year. We must say, now we understand why Corvettes hold such a mystique. The Stingray Seinfeld is drivng is smoking hot! Comedians In Cars Getting Coffee S7 E1: Just Tell Him You’re the President #nowplaying #free https://t.co/XmLSDEYFQc via @Crackle — Rachelle Ricks (@RachelleRicks) December 31, 2015
Post a Comment
Read more

On this New Year's Eve, as 2015 draws to a close, we are hopeful and excited to see what 2016 will bring. As far as The Conversation Circle is concerned  fashion  seemed to be very important to us in 2015. Cable News also got a lot of attention from us. Generally we think cable news is more about commenting on or giving opinions about the news, and, so we call it "talk-news". This year we lost celebrities who affected us in big and small ways. We remember Leonard Ninmoy and Donna Douglass because who could forget the hours we spent watching "Star Trek" and "The Beverly Hillbillies". For many of us these television shows were staples and the characters they portrayed left long lasting impressions on our young minds. We remember New York Times columnist David Carr for his openness about his past struggles, Percy Sledge who sang "When a Man Loves a Woman" like no one else could or will, Ben E. King most notably known for the so
Post a Comment
Read more 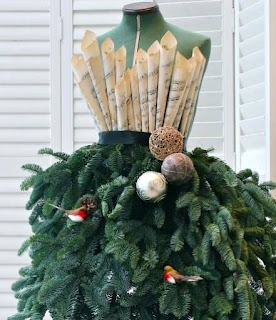