Seth Meyers Could Get Big Boost From Hosting 2014 Emmys 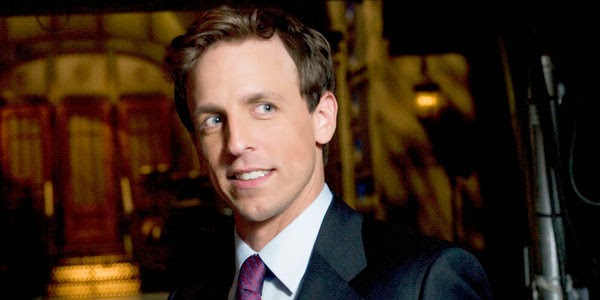 Although Seth Meyers was recently named in Time Magazine's 100 Most Influential People issue, hosting the 2014 Primetime Emmys this year might do more to help his career. As we all know, hosting award shows can have a down side, and Late Night with Seth Meyers is holding in the ratings, so the Emmy hosting gig, provided all goes well, could be a big boost for Meyers.
Related: Brutal But Honest Review of 'Late Night With Seth Meyers'