Sometimes Acting Isn't What's It's Cracked Up To Be 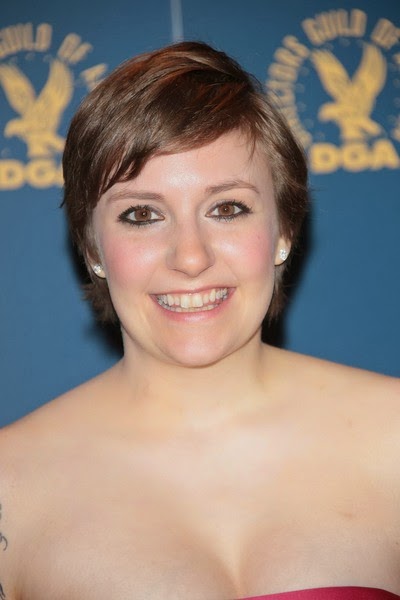 In an interview with Glamour Magazine Lena Dunham, creator and star of Girls, indicates she might be happier sticking to writing rather than acting. Dunham, who recently hosted SNL (and while funny), did not give the show a ratings boost. Writing and acting in a show, especially when you've achieved a measure of success, is probably extremely stressful. If you add to that the pressure of being a role model, it's a lot to balance. The happy medium may really be, as Dunham reportedly said, "putting the words in the mouths of other actresses". We think as a writer Dunham can have the same impact without losing the positive role model status she enjoys with a "generation of young women". After all, how many women are creating and executive producing primetime shows?