Former Fox Host Greta Van Susteren Out at MSNBC, Who's Next? 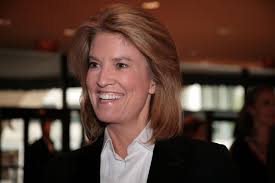 Greta Van Susteren tweeted on January 29th that she was out at MSNBC. Van Susteren, who came to MSNBC after leaving her longtime position at Fox News, hosted a show at 6pm "For The Record" on the network and was just shy of 6 months on the job. Apparently Van Susteren's show, the lead-in for  MSNBC's analysis block, was not "picking up steam". It's been reported that Van Susteren, who has no plans to return to Fox, so far, and MSNBC agreed to part ways.

When MSNBC announced Van Susteren's move, TCC wondered if Ari Melber and Steve Kornacki (who previously hosted his own show) would be utilized for anything other than fill-ins. We thought either would be "wise hosting choices" as they appeal to a younger audience. For now, it appears, Ari Melber will be getting the 6pm slot.

Big Changes at MSNBC and NBC 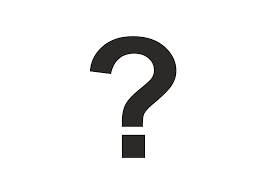 first casualty has appeared. Megyn Kelly has also experienced criticism and low ratings for "Sunday Night with Megan Kelly." Kelly is also scheduled to host a weekday show on NBC airing at 9am, in the third hour of "Today".

Is Megyn Kelly a Good Fit for NBC News?

Now more than ever it's questionable if Kelly will survive and find an audience (big enough) on NBC. MSNBC also hired Hugh Hewitt, a right-leaning pundit, for a Saturday morning show. Perhaps not wanting to jar its traditional audience MSNBC is not "heavily promoting" Hewitt's show.  (During a recent appearance on Nicole Wallace's "Deadline: White House" Hewitt seemed to temper his comments and his use of talking points. With Megyn Kelly's troubles and now Van Susteren's exit, it seems the former Fox News hosts have not been successful in bringing their Fox audience with them.
Fox News Channel Greta Van Susteren Hugh Hewitt Megyn Kelly MSNBC NBC News Nicolle Wallace Sunday Night with Megyn Kelly