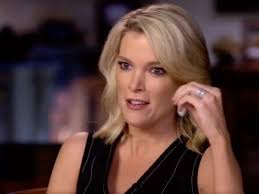 Despite complaints and calls for boycotts, NBC News has decided to air Megyn Kelly's interview with controversial radio and web host, Alex Jones. Tom Brokaw, veteran newsman and former NBC Nightly News anchor, has questioned the wisdom of airing the interview, scheduled to air June 18th on "Sunday Night with Megyn Kelly".  Even with an advertiser, J. P. Morgan Removes Ads From NBC News, publicly removing its ads and Jones himself is quoted as asking NBC News not to air the interview, (For reasons Jones makes clear in Deadline.Com's article. Jones also released secret phone calls with Megyn Kelly, who at one point takes a shot at veteran broadcast journalist Barbara Walters.), exes are moving forward.