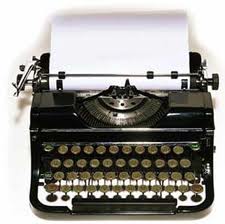 While we kicked off what is the unofficial start to summer with a Happy Memorial Day, TCC realized President Trump Back to USA Back to Tweeting, again. And last week we were following

Will Lawrence O'Donnell Survive MSNBC's Center Lean. Well it seems after intense fan pressure O'Donnell announced in a tweet, he would remain at MSNBC. Apparently, the dispute over renewing O'Donnell's contract revolved around his 10 p.m. timeslot. O'Donnell also shared his thoughts about his "public" contract struggles and "making nice" with MSNBC in a Daily Beast article. Have a good weekend!

Yes I will be saying hi to Rachel @maddow at 10pm for the foreseeable future. https://t.co/LKlkRTXL3F
— Lawrence O'Donnell (@Lawrence) June 1, 2017