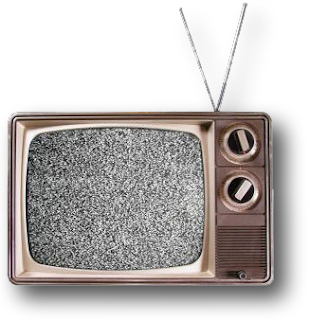 Perhaps Americans are looking for a stress reliever or a moment of mental rest from the wild political whirlwind that has gripped the nation, because viewers tuned in to the first two games of the NBA finals (Golden State Warriors and Cleveland Cavaliers) in record numbers. According to TVNewsCheck, the ratings for the first two games were the most-watched since 1998. TCC is willing to bet any distraction from the daily controversy and political upheaval is welcome.
NBA Finals ratings Sports television