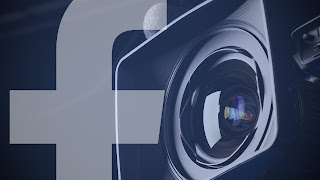 CNN is a key partner and has the longest "arrangement" to provide video clips for Facebook, but the new arrangement has CNN and other publishers questioning if the deal would be "mutually beneficial" as "Facebook is about Facebook". While Facebook would offer publishers a "share of the ad revenue", it may not be enough to offset the expense and limitations. Publishers also cite, this is an experiment for Facebook.