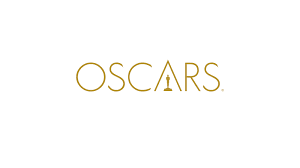 After viewers were treated to a jaw-dropping experience as Warren Beatty and Faye Dunaway were given the wrong envelope for best picture, the Academy of Motion Pictures Arts and Sciences has announced the two PricewaterhouseCoopers accountants responsible for the mix up "won't be handing out anymore Oscar envelopes". Hopefully this will quell the controversy and growing conspiracy theories over the mishap. Apparently the announcement came on the heels of Warren Beatty's (one did think Beatty was having a senior moment) demand (by the way Beatty refused to hand over the envelopes) that Cheryl Boone Isaacs, Academy president, shed some light on the sequence of events. The accounting firm's future with the Oscars will also be reviewed.
Oscars 2017 PricewaterhouseCooper Warren Beatty