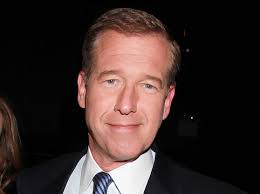 In a TVNewser piece Dan Rather, former CBS Evening News anchor and "60 Minutes" contributor, suggests where Brian Williams went wrong as he tried to save his job and image, albeit a little late. Meanwhile Williams is set to return from his suspension, and debut in his newly created role at MSNBC as anchor of "live breaking news".

Dan Rather on Brian Williams and NBC: ‘He Trusted Them’ | TVNewser http://t.co/OiTNgwTzvV
— Rachelle Ricks (@RachelleRicks) September 15, 2015