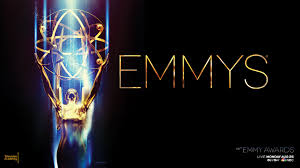 For the first time in the Television Academy's history, paper ballots are banned, all voting for the 67th Annual Emmy Awards will take place online. As online voting began today, (June 15) according to some industry sites, "voting got off to a "rocky start with site delays and rejected passwords" being the culprit. We must say this is not unusual considering it was the first day of voting and those who could vote had email and snail mail reminders! Voting ends, June 26.  The Emmy Awards show will air live on Fox, Sept. 20,  from the Nokia Theatre.
67th Emmy Awards Fox Television Academy