The 'Odd Couple' a Hot Mess? 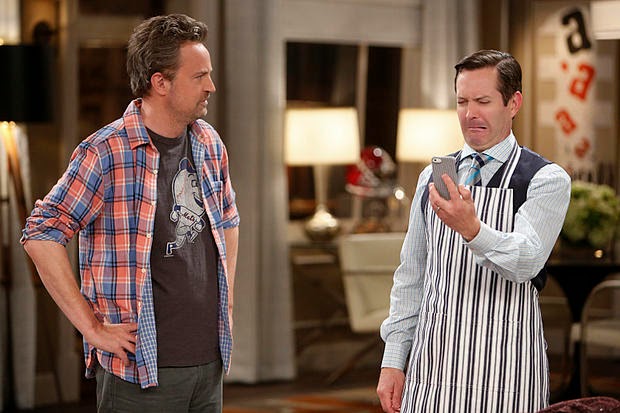 Wow, we just read Dominic Van Patten's review (posted 2/19) of CBS' "The Odd Couple" in which he calls the show a "mess".  "The Daily Beast" ran a headline yesterday that proclaimed The Odd Couple was "...the laziest  TV show..." We have to admit, none of us caught the premiere. However we are huge fans of Neil Simon and had high hopes for the show. Oddly, the show premiered at a 3.1 rating, which was up from "The McCarthys'" 1.7 premiere.  Guess we'll have to tune in and see what we think.