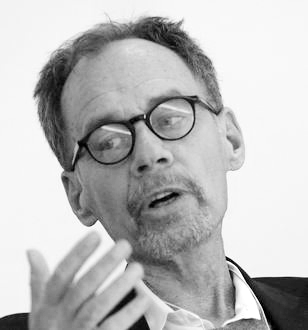 We are shocked and saddened by the death of New York Times columnist David Carr, at 58, who collapsed and died Thursday evening at his NYT office. On Wednesday we read a great piece by Carr on the "divergent paths" of Brian Williams and Jon Stewart. In 2008 Carr reported on himself when he wrote a memoir that detailed his addiction struggles and recovery.
David Carr New York Times