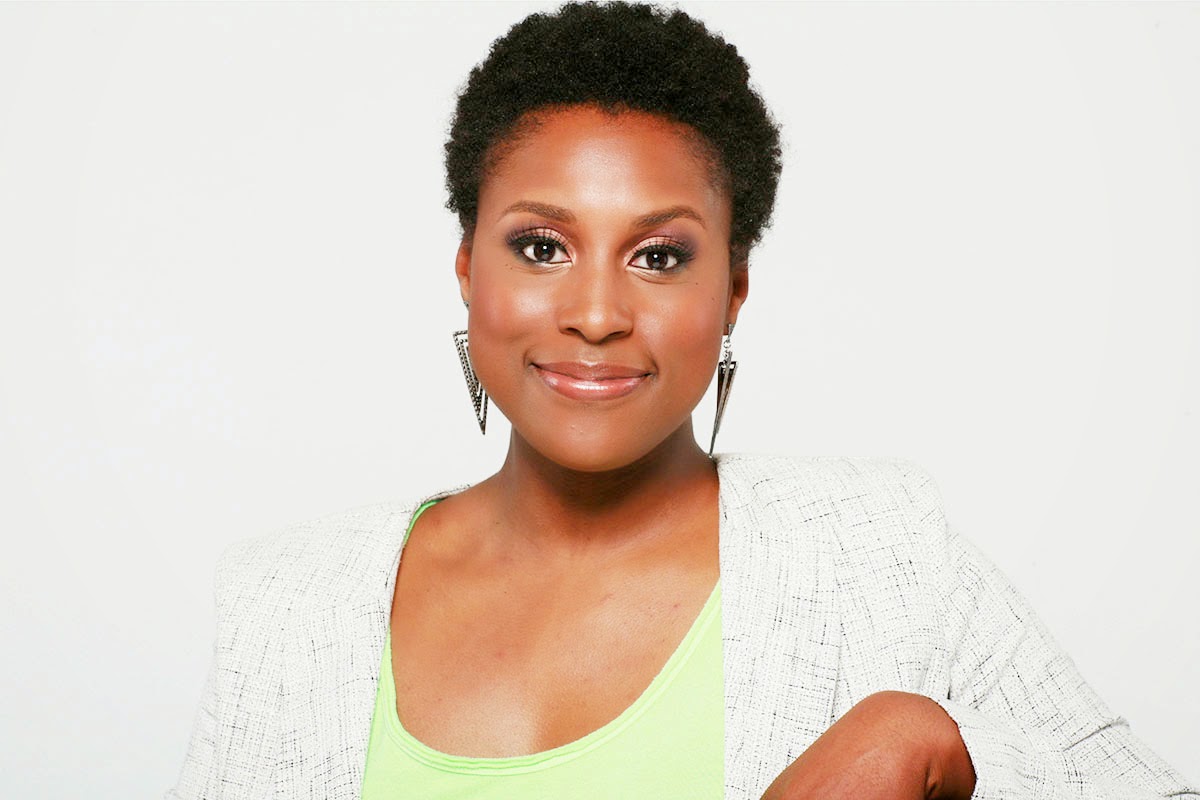 Actress and writer Issa Rae, whose online content has garnered more than 20 million views along with thousands of subscribers, has a pilot order from HBO. Rae, who created and co-wote  "Insecure",  a comedy that focuses on a modern day African American woman, along with Larry Wilmore (who now has a late-night show on Comedy Central) is attached as an executive producer. Rae's book, "MisAdventures of Awkward Black Girl" is being released February10.