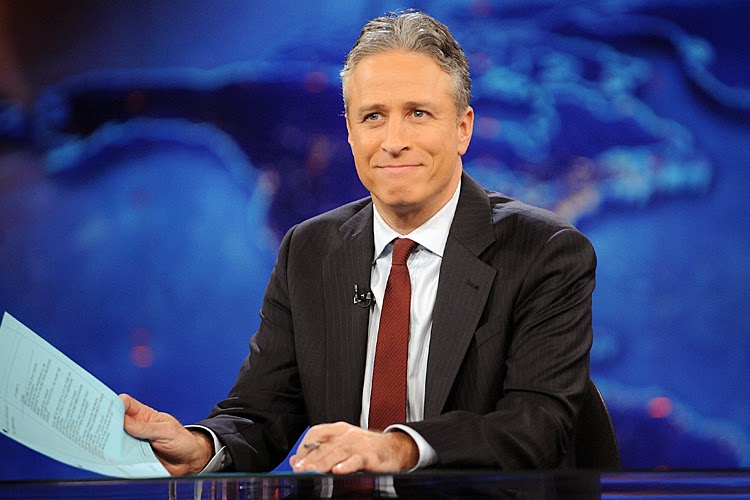 It looks like late-night television is in for another shake-up as Jon Stewart, host of "The Daily Show" on Comedy Central, has announced he will leave the show after 16 years. Stewart took a hiatus from the show in 2013 to direct the movie "Rosewater" released in 2014. Perhaps Stewart now prefers moviemaking rather than the daily grind of television.

For many young viewers, Stewart's show is their source for "news" and opinions. Stewart is expected to make an announcement regarding his departure on tonight's show.  Stay tuned!
comedy central Jon Stewart The Daily Show