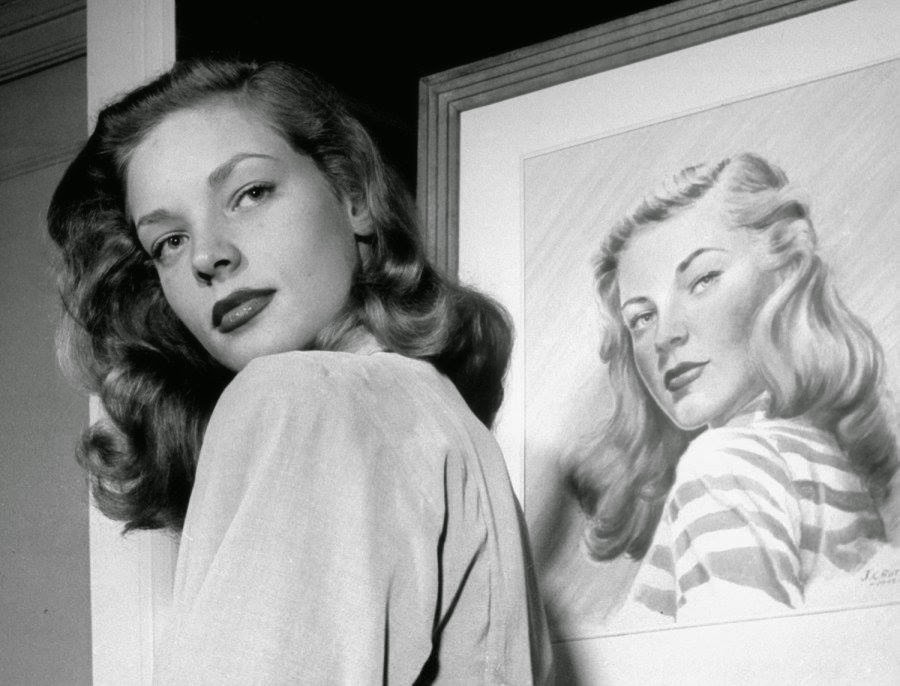 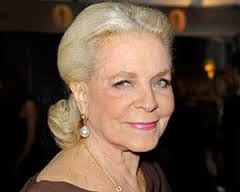 Aside from being a beautiful young model featured on the cover of Harper's Bazaar, then a movie star during Hollywood's golden age (starring opposite some of hollywood's greats), Lauren Bacall was engaged in the world she lived in and politically active. Fortunate to have a career that spanned decades and included starring on Broadway, Ms. BaCall will forever be associated with, in our minds, old black&white movies, Humphrey Bogart and that velvety-husky voice. Ms. BaCall has left us with so many fond memories.