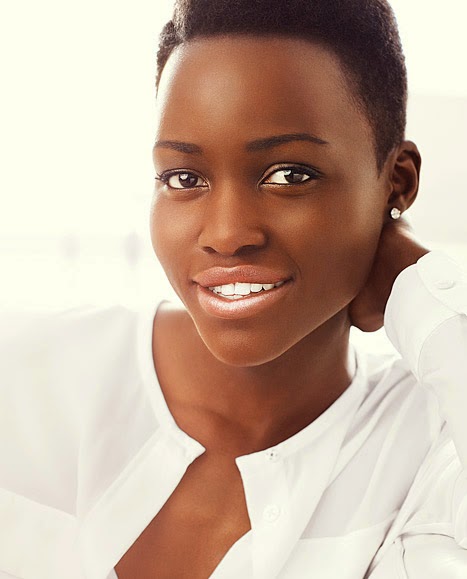 Oscar-winning actress Lupita Nyong'o will join the cast of "Star Wars: Episode VII". We're not surprised. Nyong'o was a spot-on pick,  and she is sure to bring dimension to her role. We're exited for Nyong'o especially since she has avoided (so far) typecasting. Actress Gwendoline Christie, best known for her role in Game of Thrones, will also join the cast.