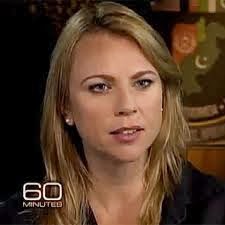 We're not sure if this is a face saving move for CBS and Lara Logan, who was forced to take a leave of absence from 60 Minutes after her flawed Benghazi report aired, or if CBS News doesn't care what veteran journalist think. How to deal with the trust issue now.  See THR report below.