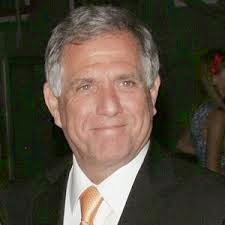 With a just released list of the highest paid CEOs (for 2013) six out of the top 10 CEOs run media conglomerates. CBS' Les Moonves is number two with other media giants Viacom, Disney, Discovery, Time-Warner and Comcast rounding out the six. Check out the AP's Top 50 Highest-Paid CEOs for a complete list of the CEOs' compensation and companies.
media