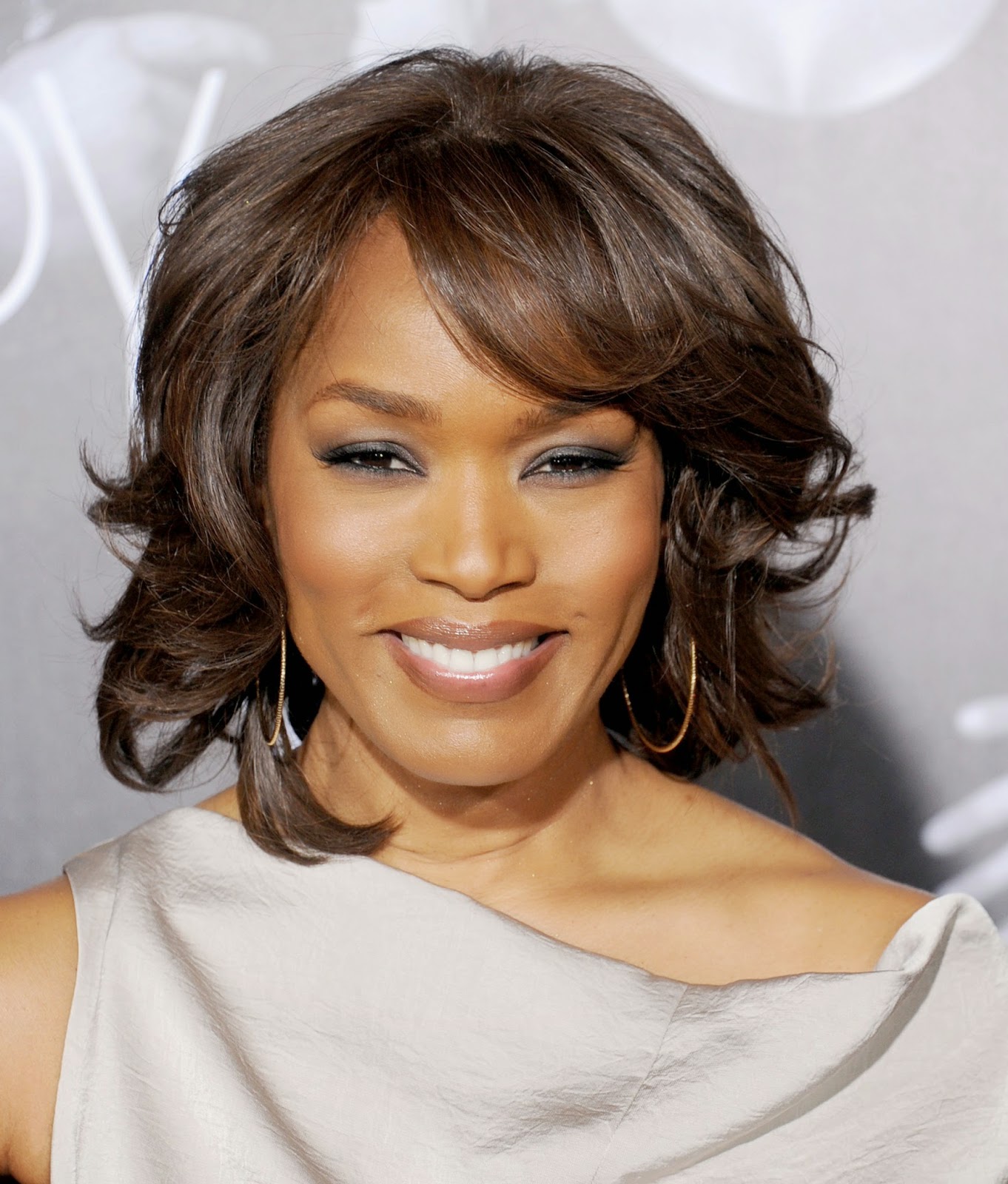 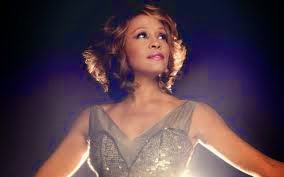 Lifetime has announced it has greenlighted an original movie about Whitney Houston's life to be directed by Angela Bassett. This will be Bassett's directorial debut. The acclaimed and much admired actress has worked with the network on previous projects, most recently the original movie "Betty and Coretta", in which Bassett portrayed Coretta Scott King. The Houston movie is said to cover the Bobbie Brown, Houston's singer-songwriter husband, years and delve in their stormy marriage. The movie is from executive producer Larry Sanitsky and writer Shem Bitterman. We just hope Brown (as well as close friends and family) was involved in the project and offered first-hand knowledge with a clear eye.  It might go a long way in helping us understand Houston's demons (if there were any). The movie is expected to have a world premiere sometime in 2015.