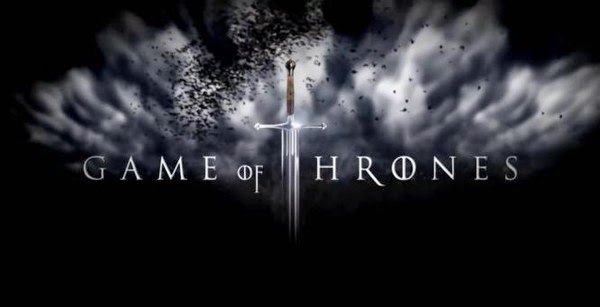 Sunday's episode of Game of Thrones, although criticized in some media outlets, pulled in 6.9 million viewers against a highly watched NBA playoff game that went into overtime! The now somewhat controversial episode, (based on last week's rape scene, that some say wasn't exactly, but if it was or wasn't, the showrunners did not deal with this controversial scene in Sunday's episode), shows no signs of slowing down.
Related:'Game of Thrones' Ties Premiere Viewership
Game of Thrones HBO