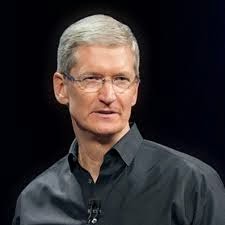 Apple's CEO, Tim Cook, sees no big threat in Amazon's multi-year deal with HBO. Cook cited HBO's deal was for "older content" and noted that HBO GO is already on Apple TV.  While indicating Apple would like to play a bigger role in television, (Apple TV sales totaled $1billion last year) Cook is optimistic about the role Apple will play in television's future. This is welcome news for Apple fans (this includes some of our members) who have long-wondered why Apple TV's development appeared to be stagnant.