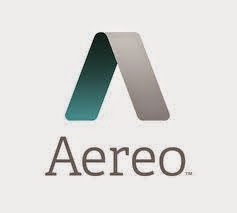 The media landscape is changing so quickly apparently the supreme court justices are concerned about a ruling, in the Aereo (a technology based company that allows subscribers to view live and streamed over-the-air television on the internet) and television broadcasters legal dispute, that is too broad in scope might unintentionally hurt "cloud computing".  Some in the media have likened the Aereo case to the Napster court case of 2000. Anyway you look at it consumers by and large feel "free over-the-air" television is disappearing and anything worth watching is packaged by cable companies at monthly prices that often equal a car payment.