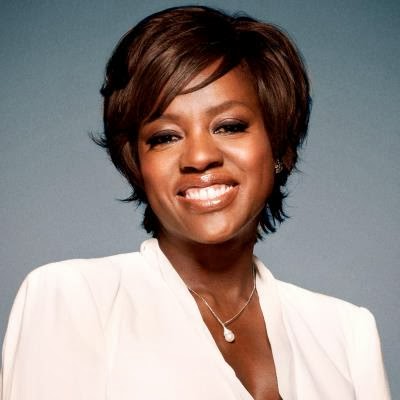 Viola Davis, in her first full-time role in series television, will topline an ABC Drama produced by Shonda Rhimes "How To Get Away With Murder". The drama pilot is described as a sexy suspense-driven legal thriller that centers on law students and their professor Annalise DeWitt (Davis). This lead role seems well-suited for the Oscar-nominated actress. With Davis onboard and the producing powerhouse that is Shonda Rhimes and her team, we should expect a pickup. Betsy Beers (Grey's Anatomy and Scandal) and writer Peter Nowalk (Grey's Anatomy) will executive produce with Rhimes.
ABC Studios Pilots Shonda Rhimes Shondaland Viola Davis