The Tale Of Food Stamps And The Billionaire 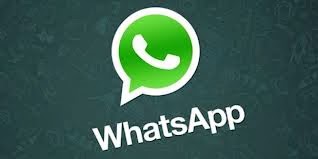 Jam Koum, co-founder of WhatsApp, has an interesting story of perseverance and vision. We think his life's story, which included being the recipient of Foods Stamps and Welfare, is was a good illustration of why it is so important not to define people by their current circumstances. Brain Acton, also a co-founder of WhatsApp, was turned down for a job at Facebook. It would seem even the brightest people can sometimes lack the ability to see talent in people who have a greater vision than they do. The fact that Kuom and Acton were vocal about the rejection and  struggles in their lives sends a strong message of perseverance and belief in one's self. It's a message everyone can benefit from.