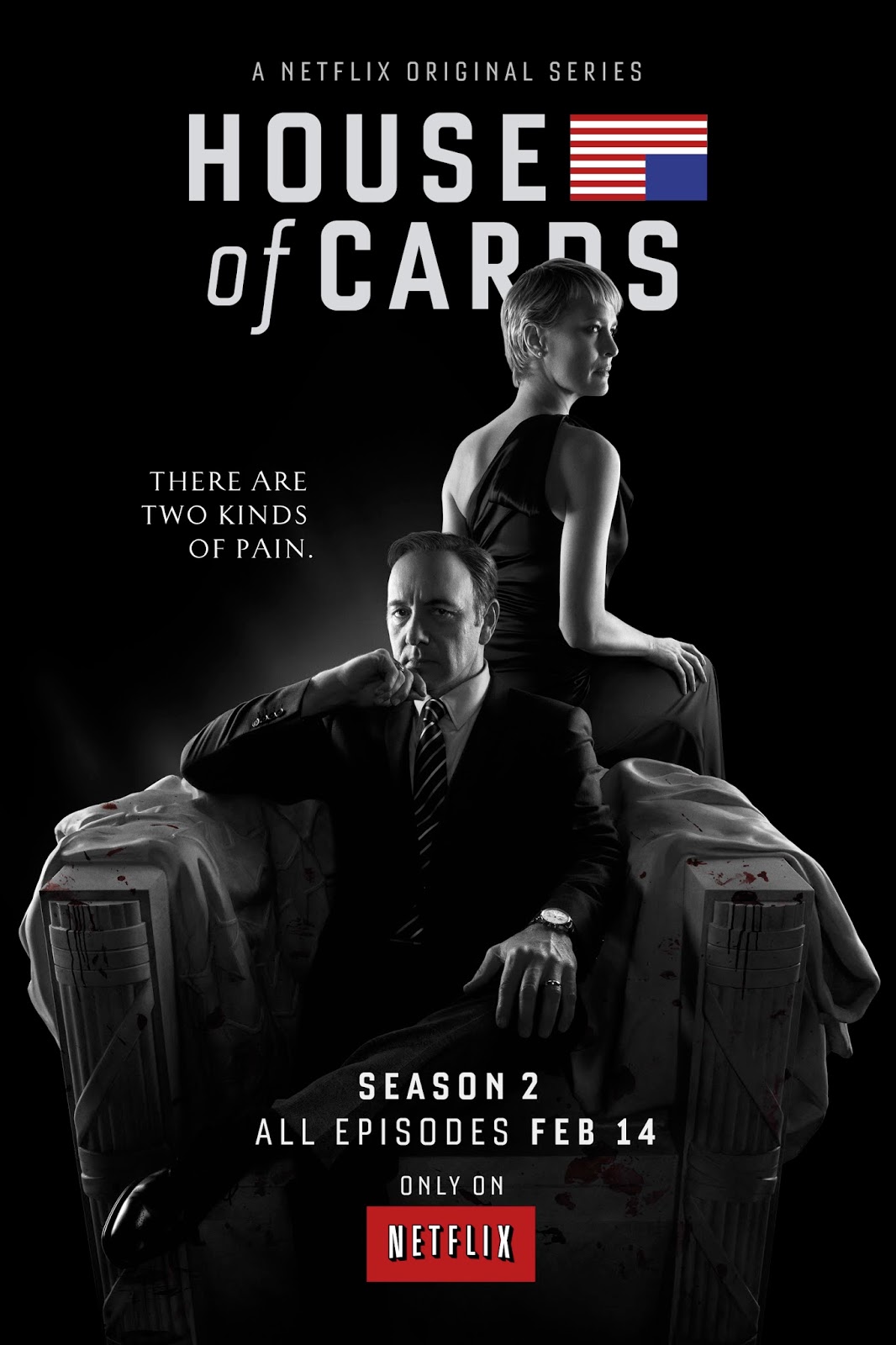 The second season (13-episodes) of "House Of Cards" will premiere Friday, February 14, 2014, on Netflix.  If you missed season one, you may want to start your binge watching soon! We posted the trailer for the second season in December.  Check it out here: MUST SEE: Netflix Releases 'House of Cards' Season 2 Teaser Trailer. As noted here before, there are a few Conversation Circle members who actually saw the original HOC that aired on PBS in the late 1980s and were gripped by Ian Richardson's portrayal of the Machiavellian Francis Urquhart. What we like about Netflix's updated version is the well developed characters and backstory that help to explain the why and how of it all!