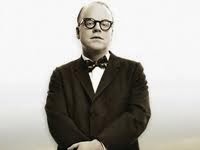 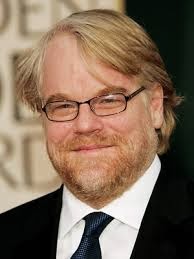 We really enjoyed Philip Seymour Hoffman's talent as an actor. We were especially fond of his portrayal of Truman Capote (a favorite of ours), for which he won an Oscar, in the film "Capote". The Conversation Circle is truly saddened by this news.