Most Watched Week For "The Tonight Show" in Two Decades 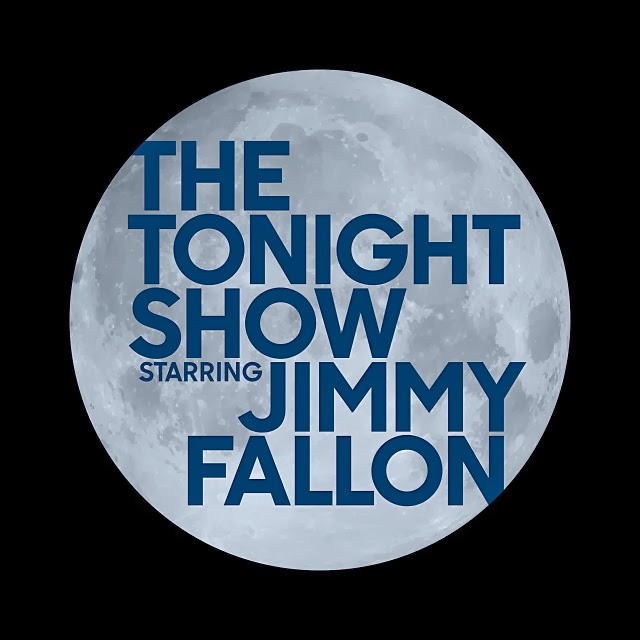 Jimmy Fallon wrapped up the debut of "The Tonight Show starring Jimmy Fallon" with an average of 8.5 million viewers for the week. It was the biggest week for the franchise since the week of the "Cheers" finale. Five of the telecasts followed the Olympics, which aired in primetime, and all but one show was pushed to midnight.
Related:
The Tonight Show Trending Heavily
Jimmy Fallon and Will Smith Hip-Hop 'The Tonight Show' Premiere
FLOTUS Gives "The Tonight Show" A Ratings Bump