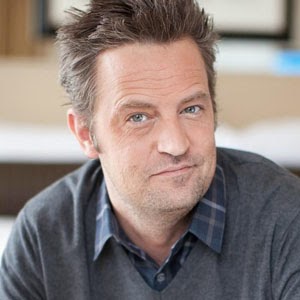 CBS has ordered an updated version of "The Odd Couple" from Matthew Perry, who will star and executive produce the multi-camera comedy filmed in front of a live audience.
The Odd Couple, was originally a 1965 broadway play that was written by Neil Simon, starring Art Carney and Walter Matthau. In 1968 The Odd Couple was released as a movie (starring Matthau and Jack Lemmon), then had a successful run as an ABC television series starring Jack Klugman and Tony Randall.
"The Odd Couple" reboot is a "new take" on the old Odd Couple theme.  It seems Perry has wanted to play the messy Oscar Madison since seeing the movie as a child. The Conversation Circle members are fond of The Odd Couple and admirers of the legendary Neil Simon, so Perry had better not mess this up. Our question, who will play Felix?