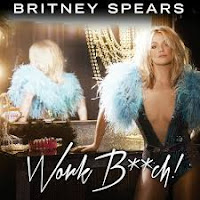 Following in the footsteps of other megastars, Spears has signed a $30 million dollar deal to perform, in a new Plant Hollywood theatre, for 90 minutes in 48 shows over the course of 2years. Signing longterm deals to perform in Vegas can allow for less travel and more family time for artist. The demographic that follows Spears might usher in a boom for Vegas. (We're sure that was part of the speculation!)
Britney Spears Las Vegas Planet Hollywood